Here it is! The gigantic post summarizing all my work during December… If you have been checking out my deviantART and flickr profiles, you might already know some of those photos.

Let’s start with an amazing photo I was able to shoot on November 30. It was a beautiful sunny day with fresh powder snow. 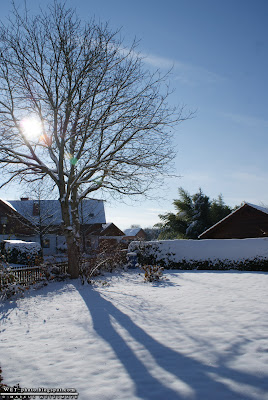 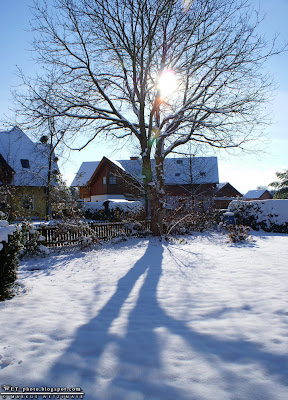 Now some low/available light photos from the beginning of December. The hot glowing remains of fire wood in our tile stove and some tea lights. 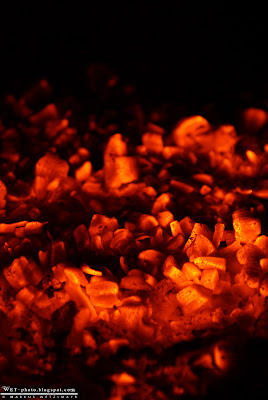 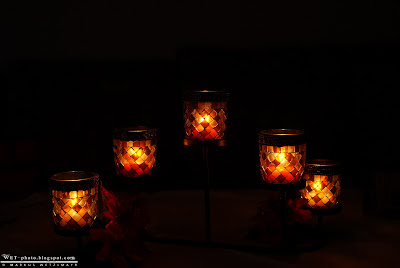 A week after those two shots Nero once again decided to pose for me. Turned out pretty neat 🙂 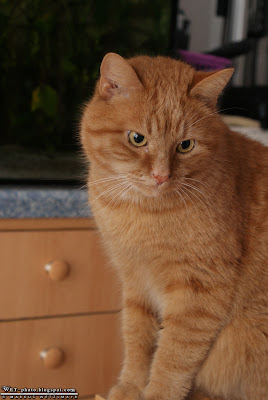 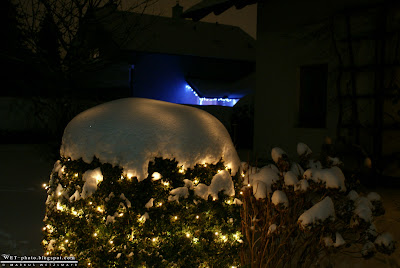 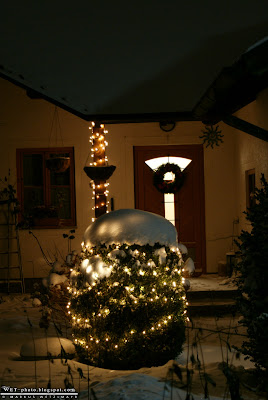 But as you can see: We’ve got pretty much snow (although some of it melted right before Christmas) 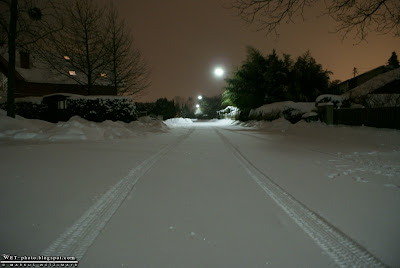 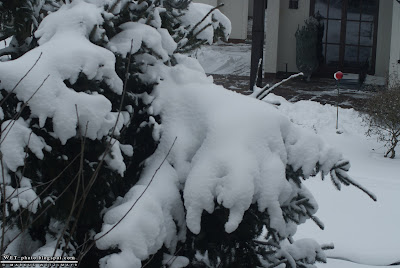 Now here’s a little experiment with my new Sigma 50 mm f 2.8 prime lens. Due to the Sony Vaio’s intense power button light I had to set the shutter to the fastest available speed of the a200: 1/4000 of a second. 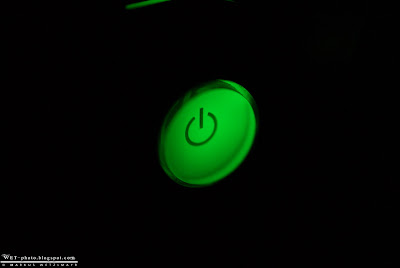 Some more result of fooling around with the prime’s incredibly wide aperture. Notice that picture #3 is the exact same orange of picture #2 but with a focusing distance of just 11.8 cm (that’s 4.64 inch for all the imperial folks out there)! It shows the prime’s mind blowing macro capability. Same goes for picture #4 and the really shallow depth of field of about 5 mm (0.2″). 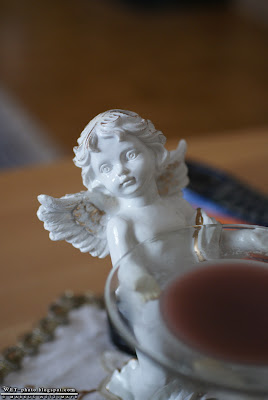 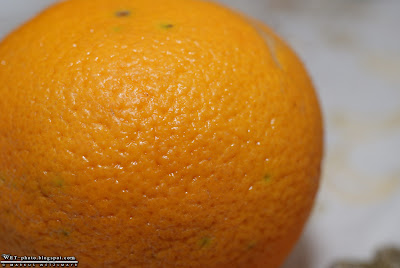 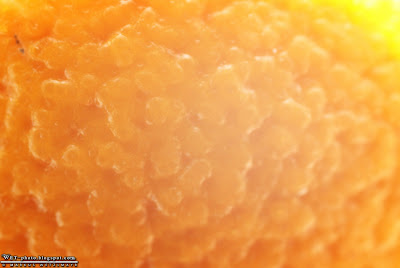 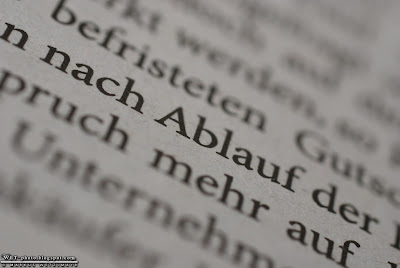 More fooling around with the 50 mm and the braid in my mother’s hair: 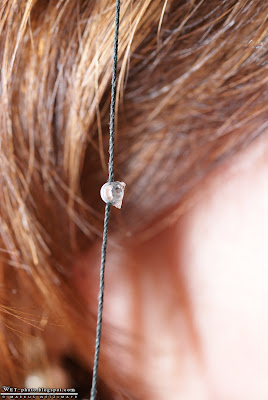 I’m so proud of this shot and I was completely surprised by it. Never in a million years would I have thought that I could achieve such a great photo with just using the wireless option of my flash gun and placing it left of the crystal glass. 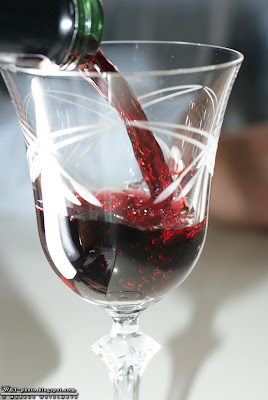 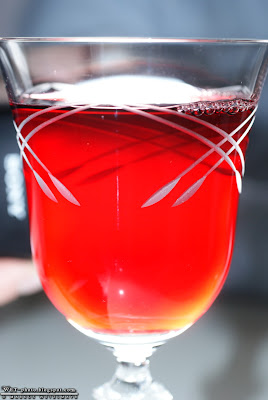 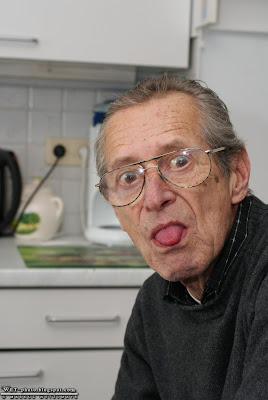 Parts of our advent wreath in extreme close-up: 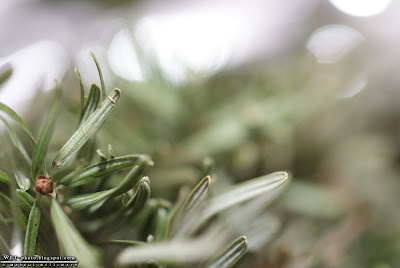 Hector, my mother’s cat, posing for the camera: 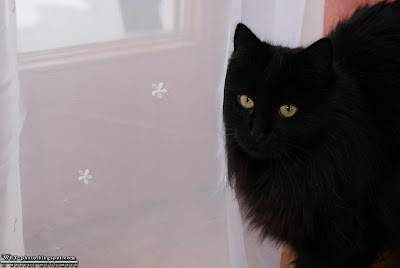 And the last two shots are photos of Nero. Here you can also see the nice D.O.F. the Sigma provides. While the eyes are sharp as a razor, the nose, paws and body are already blurred. 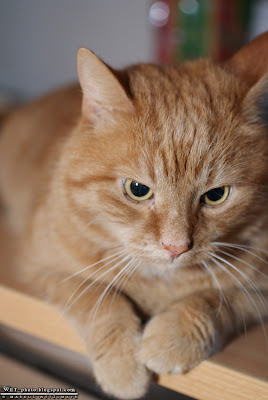 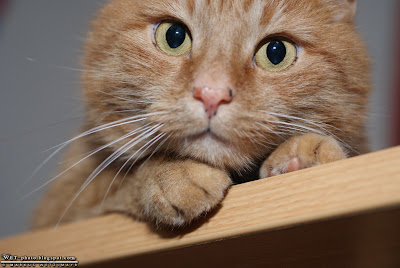 That’s it for today, maybe even this year. So if we don’t meet again in 2010 I wish you a happy new year!

Stay tuned because more WILL follow (sooner or later) and tell your friends.