It’s been a quiet unproductive month for me due to the meteorological circumstances and the start of my time-consuming civilian service … BUT there are some photos I still want to show! You might already know them from my flickr or RedBubble pages. If you haven’t been there yet, check them out ;-).

So here are the photos, enjoy …

The first photos show a weather effect we don’t have very often in Austria – freezing rain. Due to the sub-zero temperatures of raindrops they form a layer of ice when hitting surfaces like branches and leafs for example … and leave some really nice patterns & „ice sculptures“. For instance the „floating“ ice drop in the first photo. 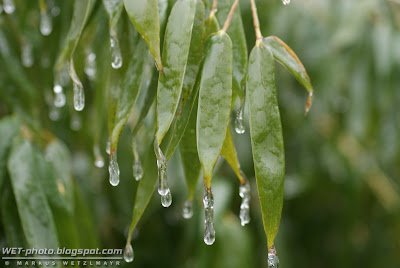 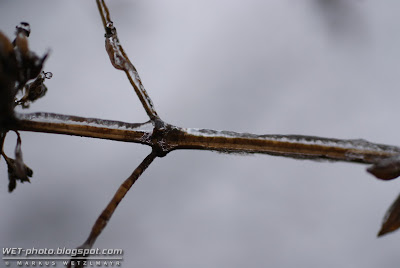 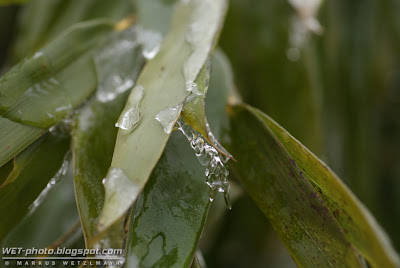 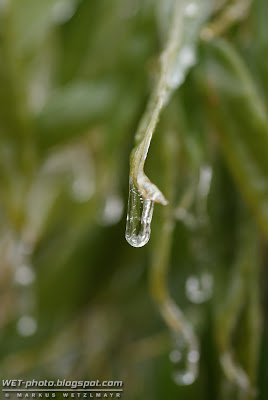 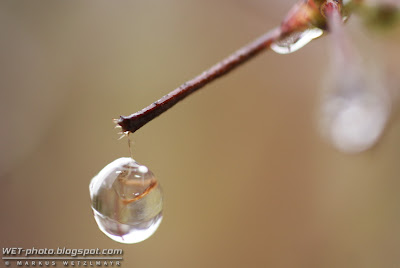 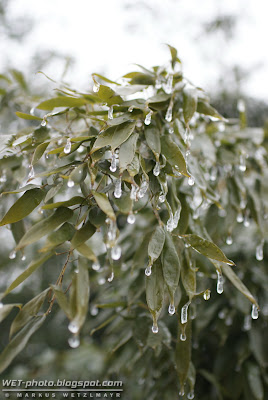 Next thing’s an available light photo of my grandfather’s 40+ years old Canon FT QL (I FINALLY bought 3 films for this analogue gem). A really nice SLR with a great 55mm f/1.2 lens. Expect some scans once I filled and developed a film 🙂 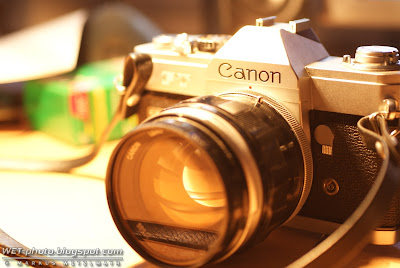 And to close this post: The stars in the eyes of Nero … 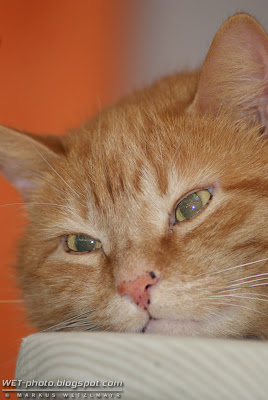 Have a nice week-end and come back for more great photos! Also, check out my flickr/deviantArt/RedBubble pages. You might discover some shots that were not featured in my blog.